from The Vault by DrewsThatDude 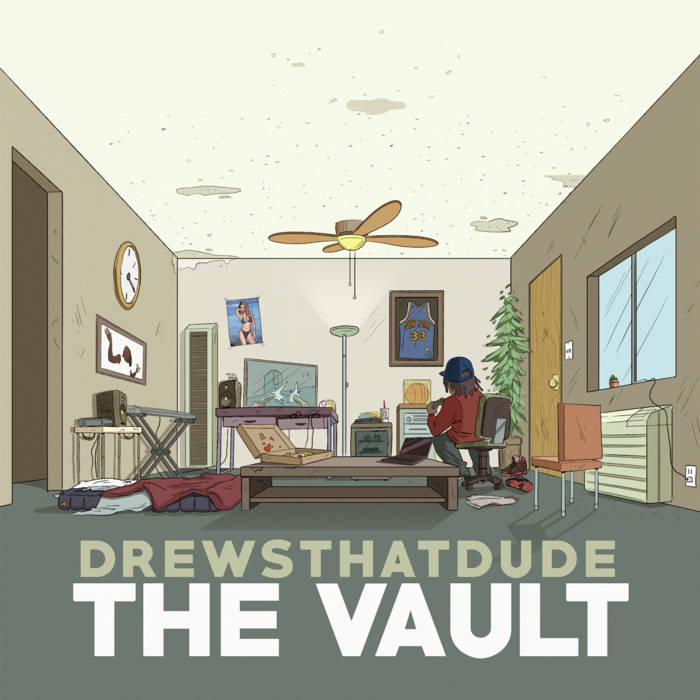 DrewsThatDude, found his footing early on in music. Graduating from the Berklee College of Music, with time, he grew into a multi-platinum producer &earned 2 Grammy nominations for his production on Tha Carter IV & Mac Miller Swimming.

Drew on major streaming services like Spotify, Apple Music and Soundcloud, racking up over 20 million streams to date. ... more

Bandcamp Daily  your guide to the world of Bandcamp

Featuring Oakland sounds from the Smart Bomb collective and Samplelov.